Our PHPUnit tests were passing fine on local but failing with exit code "255" on Github Actions. Here's how we fixed it.

To make matters worse, the error message didn't provide any hints. There weren't any errors in the logs, or any indication of what exactly was failing.

When the tests pass on one environment but fail on the next, the obvious place to look for is the parity between these environments.

In our case, both platforms ran PHP 7.4, and used the same version of Postgres.

There's a debug mode in PHPUnit. This mode is really helpful as it gives the most insight into what's happening, step by step.

The output was this:

As a rule of thumb, your tests should run in isolation and they should never affect other tests if you write them properly. If you make your tests depend on a certain order of execution, they break when you run them one by one (or vice versa). So we thought maybe that's the case here.

To test this, we asked PHPUnit to run only UsersTest. Nope... All is green ✅

Back to the beginning

After exhausting all the obvious steps, we had to get creative. Why would a process suddenly stop, fail, and print no errors whatsoever? Why would the same process work fine on the other machine?

It dawned on me to check the memory consumption after running the tests locally. It was 131 MB. Bingo! 🎉

The default PHP memory limit on the docker image we used was 128 MB.

I've added this to our dockerfile, rebuilt the image and pushed it to Docker Hub. Sure enough, our problem disappeared. Day saved!

P.S. If you're looking to test your Laravel app on Github Actions, check out our Docker image that comes bundled with all the extensions + chromium (to run Dusk).

MORE FROM OUR BLOG August 12th, 2022
How to use SendGrid dynamic templates in Laravel? 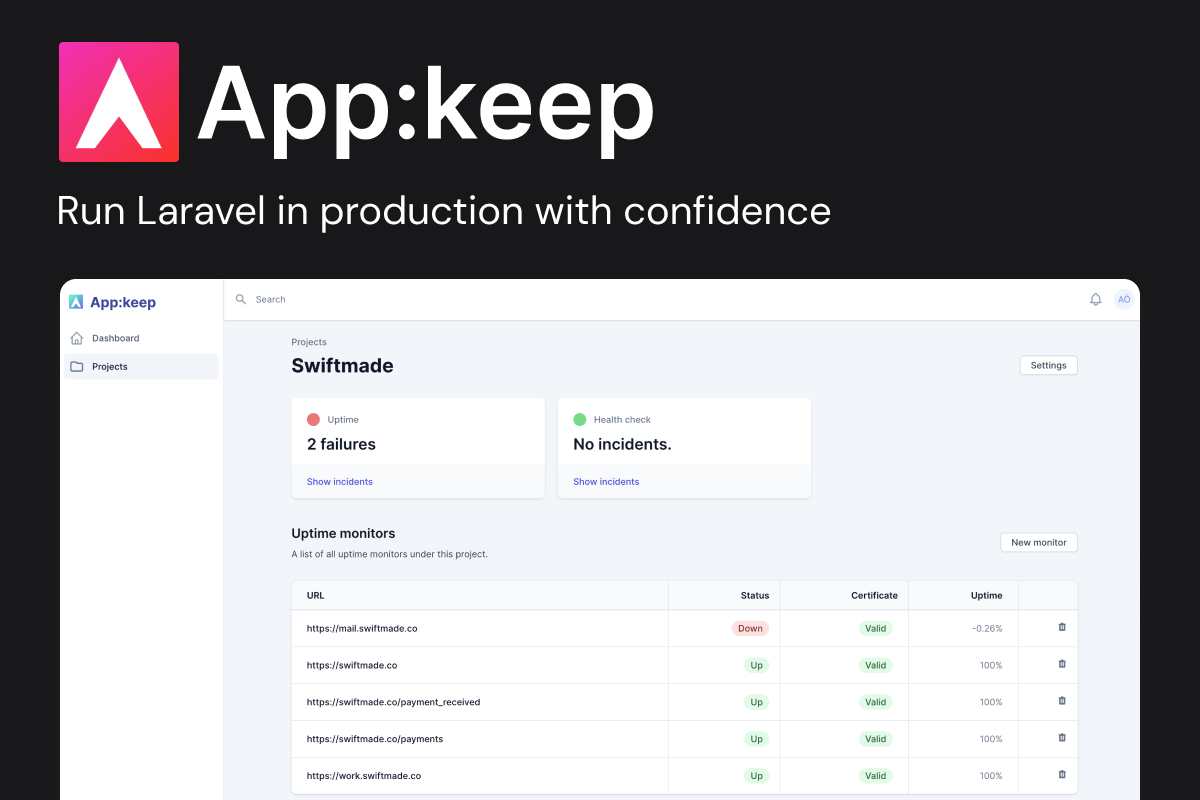 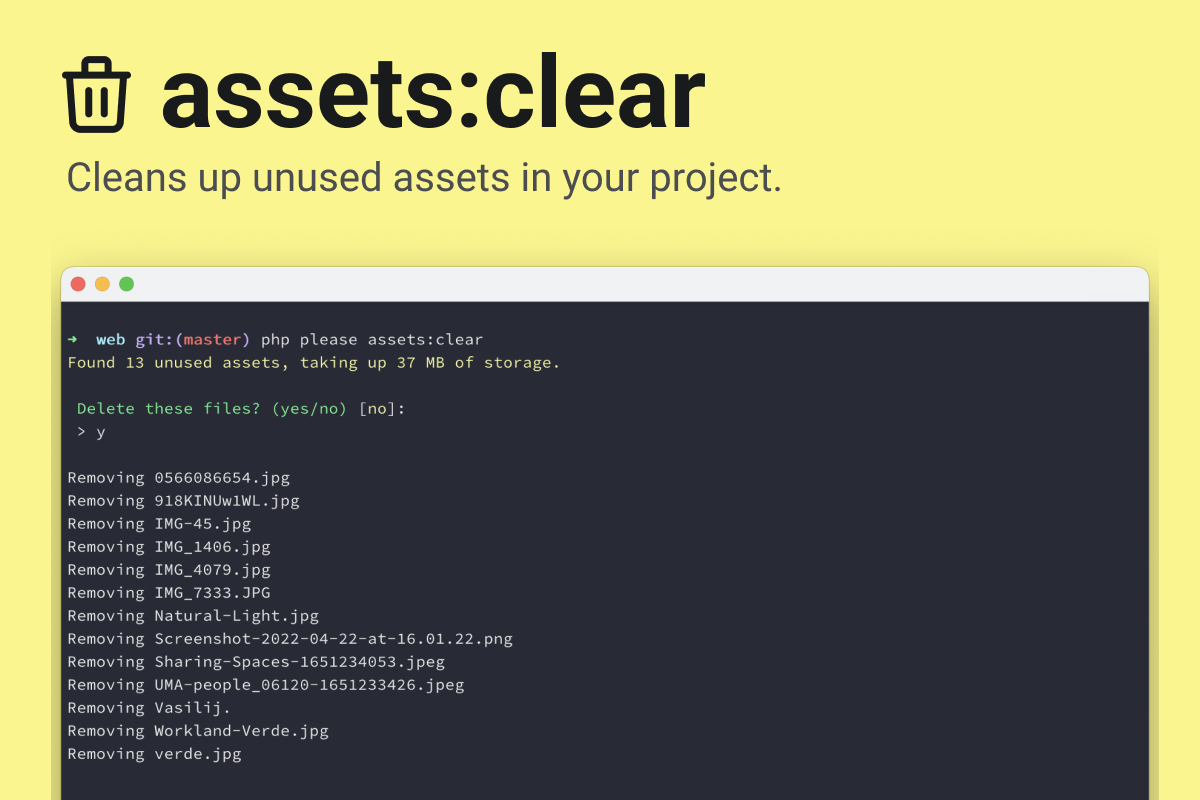